Too Far Up Their Own Arses? Flushing Away Toxic Leadership 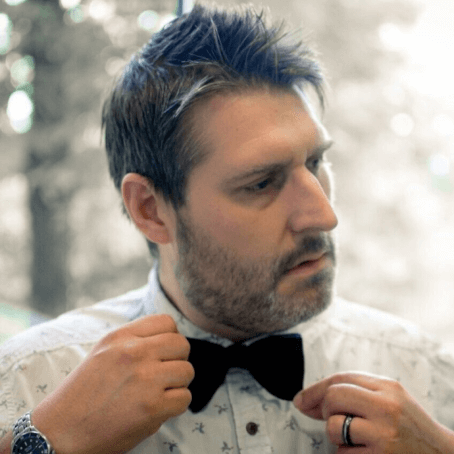 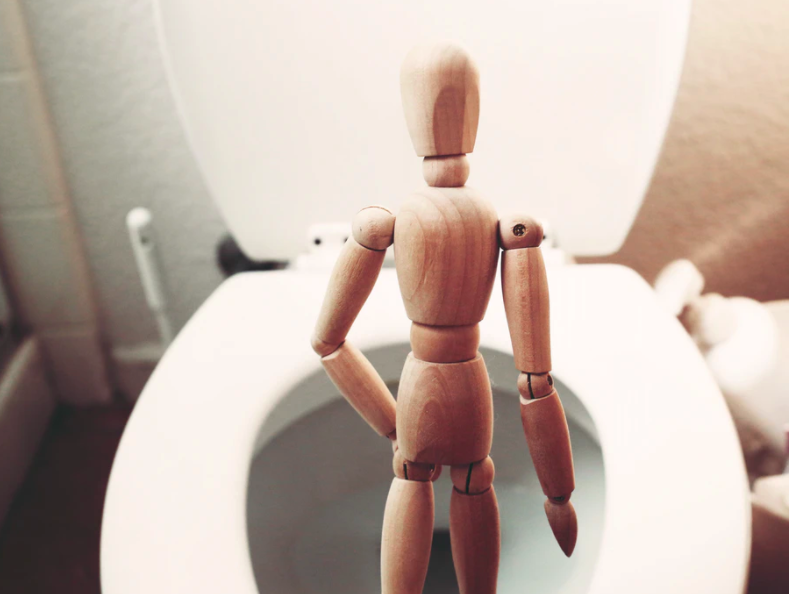 So let’s stop pretending they know more than we do and remember that they eat, shit, and pay taxes too. And we’ll respect them a lot more if they remember that.

‘The bigger they come, the harder they fall’.

So I can’t help but feel a sense of pity towards Mindshare’s CEO, Nick Emery, whose sacking seemingly stems from a ‘juvenile prank’ that was ‘miscalculated’.

Apparently, he took a piss on a Zoom call, showing his arse to the camera in the process.

To learn that someone so senior should so publicly act out is refreshing news for one (disclaimer — never met the guy or have any insider knowledge of the incident).

However, it’s also a pertinent reminder that no-one is above reproach and that we all, as employees and leaders, should demonstrate mutual respect.

But let’s look at it another way: in a world where we all highly prize real-time actions and immediate, demonstrable data-driven results, to what extent do we factor in margins of error?

Nothing or no-one can have a flawless track record. In our strive for excellence, have we lost sight of the fact that we are all guilty of lapses in judgement?

Some are, yes, more monumental than others; but show me the person who has NEVER put a foot (or arse cheek) wrong in a corporate environment — or overstepped the mark to the point of banal stupidity — and I’ll call them a blatant liar.

What I’m saying is that we should expect our leaders to be human — to be fallible; to admit when they fuck up — and show us how to apologise.

And then we need to forgive them.

Should they be dismissed for stupidity? Not unless it impacts their work or demonstrates a harmful or ill-willed nature.

I try to treat everyone I deal with in the same way. Most people are absolutely fine with this. Some senior figures however, can’t get over the fact that they’re not treated with a hierarchical reverence that plays into their inflated sense of self.

I’d like to think that these toxic mindsets are dying out — but just when you think they have, someone else shoves seniority in your face.

That’s one of the reasons I decided to go freelance. I didn’t want to manage people — I had a brush with that a while back — and the reason I failed at it was because I didn’t play the hierarchy card. And I never will. It’s a dick move.

Leaders get to where they are through a combination of merit, foresight, effort, and experience. These are qualities to respect. Just because the rest of us have these to a lesser extent, it doesn’t mean we don’t have the same potential.

But then there is the idea of leadership ‘gravitas’ — a solemnity with which we deem those in charge as somehow separate from the rest of the workforce. Attempts to overcome that, and ‘join in with everyone else’ are often misguided too (especially when alcohol’s involved — seen that firsthand).

So what’s a leader to do? Yes, they should set an example and act as a role model. But role modelling should be about showing their human side — about agreeing to disagree, balancing business needs with individual concerns, and finding win-win outcomes in all situations.

For me, leadership is about freedom and collaboration. It’s setting your own agenda and inviting others to join you — for as long as it serves their needs. I think that’s the only way to get the best out of people: to respect the fact they have their own individual work/life journeys too and that their needs will shift.

Along the way, leaders should aim to be kind, creative, and courageous. And own up to their mistakes. After all, it’s only by making mistakes that we truly learn — as long as those mistakes aren’t irrevocably damaging. But that’s not something leaders can call out themselves — it has to be those on the receiving end who make that judgement.

So was Emery’s stunt the ultimate power play? A misguided attempt to be ‘one of the gang’ by doing something no-one would expect of a leader? Did he just need a wee and forget to turn his camera off?

Who knows? At the time of writing, we’ve yet to hear his side of the story. But when we do, let’s hope there’s an honest explanation.